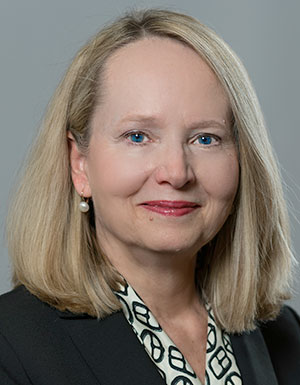 Carol was featured on the front cover of Ohio Super Lawyers Magazine and honored in a multi-page article about her career entitled “The Consensus Builder“.

Carol is admitted to practice law in:

Carol has received the following awards:

Carol is a member of the following professional organizations:

Carol has also served on numerous governmental and association task forces and boards, including:

Carol is a nationally recognized speaker, and has been a presenter and author of materials and seminars at hundreds of engagements over the years. A sample of the organizations Carol has addressed are:

Carol is on the Board of Trustees for Boys and Girls Clubs of San Diego.